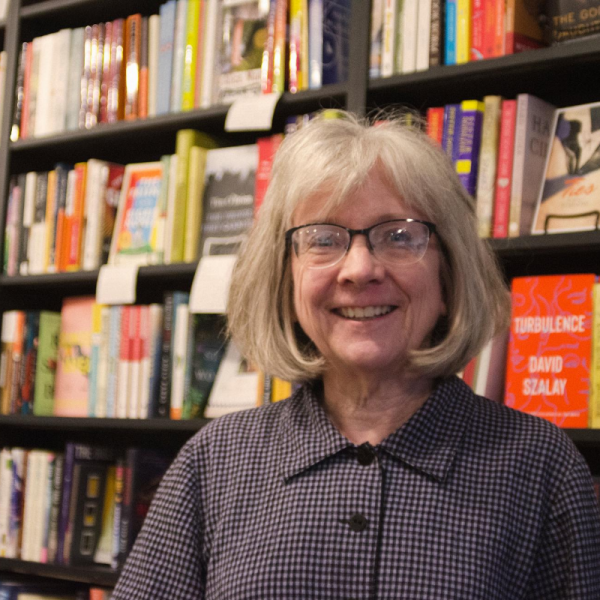 Susan was born and raised in metro Detroit. She earned a BS in Computer Science from Oakland University, a MBA from Northwestern and a MLIS (Master of Library and Information Science) from Wayne State University. Susan chose to open Pages Bookshop in Detroit’s historic Grandmont Rosedale primarily to reach out children of all ages and help encourage them to read. Research has demonstrated that children who learn to enjoy reading become better writers and communicators. She loves talking with customers, learning what books they’re reading and offering suggestions. Once she knows her regular customers, Susan takes the time to order books she believes they’ll like for their review. In her spare time, Susan enjoys reading, exploring different neighborhoods in Detroit and traveling, both domestically and internationally. 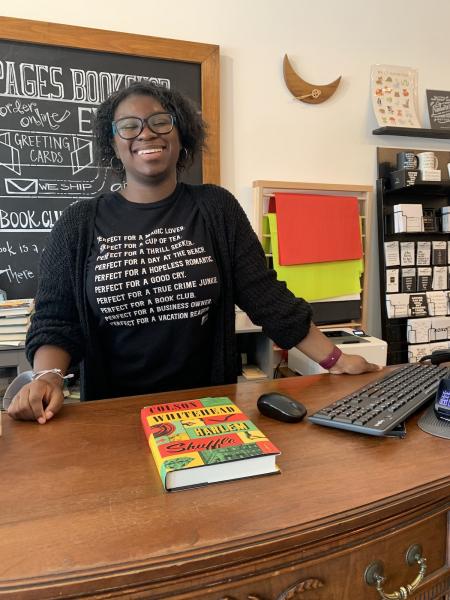 Ciera was born and raised in Detroit, Mi and love exploring the city.  When she's not finding new coffee shops or touring museums, Ciera is earning her BA in political science, being coerced into going outside by her dogs, and buying way more books than she actually needs. 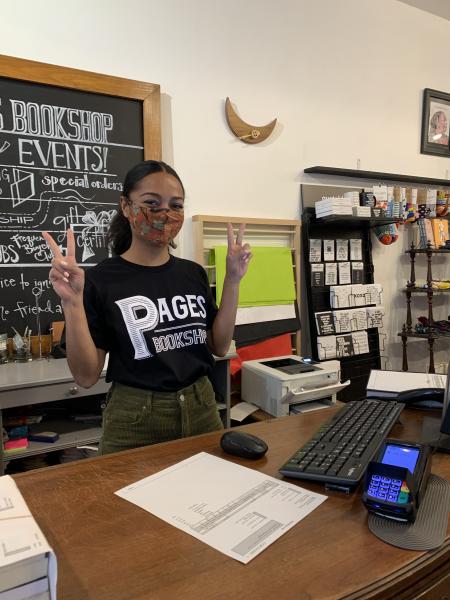 India specializes in design strategy and social media. You can catch India in the store a few times a week, and when she’s not at Pages, she’s working on her design practice [indiasolomon.com] and her community development consulting practice [gocityshares.com]. Right now, India is bouncing between “Tarot for Change” by Jessica Dore and “Fire Keeper’s Daughter” by Angeline Boulley. You’ll be seeing more of India’s face as she keeps you up to speed through our socials! 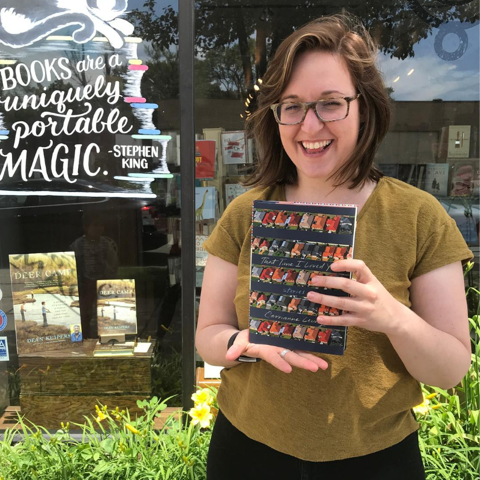 Originally from Ann Arbor, Erin has lived all around the world but is thankful to now call Detroit home. She has a BA in International Relations, but since graduating from Dickinson College, Erin has done in her own words "a little bit of a lot of things." Similar to her reading choices, Erin has let her interests lead her from job to the next and she couldn't be happier that she found her way to Pages. She loves interacting with customers, meeting new authors, and thinking up inventive ways the bookshop can collaborate with other Detroit artists and organizations. When she is not in the bookshop or reading, Erin can be found working as a freelance writer, going to a variety of Detroit based events, or traveling abroad. 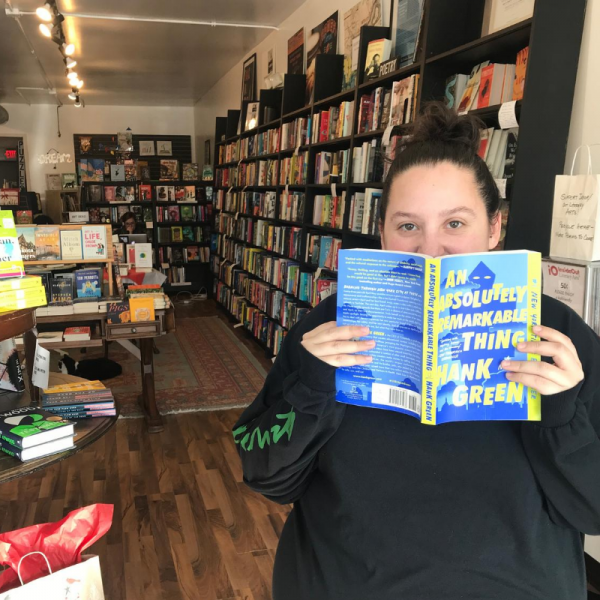 Hailing from Cleveland, Abby has happily been calling Detroit home since 2014. She earned her BA in organizational studies at the University of Michigan and her MLIS (Master of Library and Information Science) from Wayne State University. She is also a youth and teen librarian at Westland Public Library. When Abby isn't reading books, or reading about books, she spends her time exploring new crafts. In her spare time, she runs an Etsy store where she makes and sells handwoven friendship bracelets and phone cords. 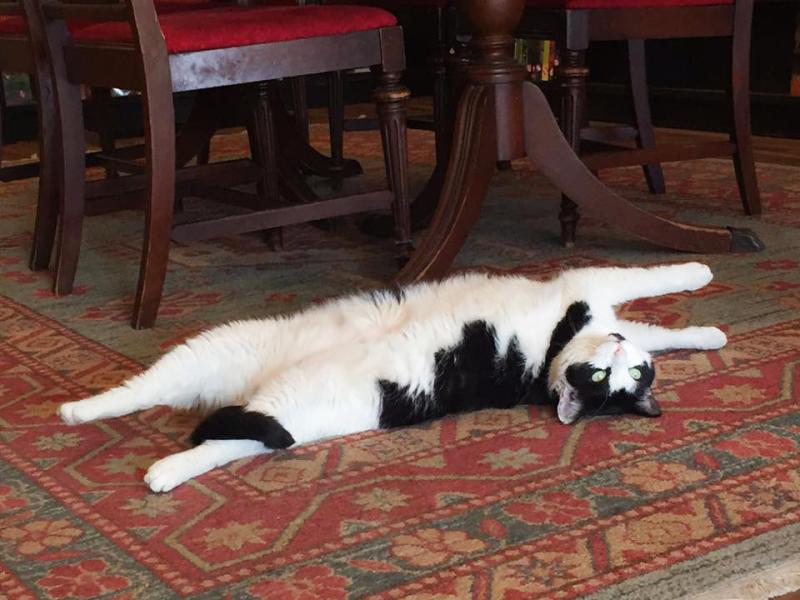 In the long-standing tradition of bookshop cats, Pip is a distinguished member. Over her five years, Pip – originally a rescue kitten – has lived with Susan, her daughter, and even Leighton for a while. About one year ago, she moved into the store. A naturally pretty, friendly and curious cat, Pip is an ideal addition to events and she loves meeting new people. She’s so good at it that an attendee recently told Susan, “I don’t even like cats, but I think I like Pip!”