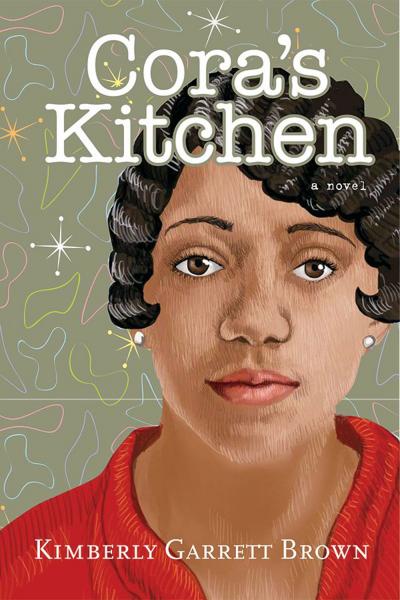 Cora James, a 35-year-old Black librarian in Harlem, dreams of being a writer. Torn between her secret passion and the duties of a working wife and mother in 1928, Cora strikes up correspondence with renowned poet Langston Hughes, who encourages her to pursue her dream. Duty frustrates Cora again, this time when she’s called upon to fill in for her cousin Agnes while she recovers from a brutal beating by her husband Bud.

Working as a cook for a white woman, Cora discovers both time to write and an unlikely ally in Mrs. Eleanor Fitzgerald, who becomes friend, confidante, and patron, encouraging Cora to rise above what’s commonly thought of as “a woman’s lot.” Yet, through a series of startling developments in her dealings with the white family, Cora’s journey to becoming a writer takes her to the brink of losing everything, including her life.