The Bunnys' Go to the Circus (Paperback) 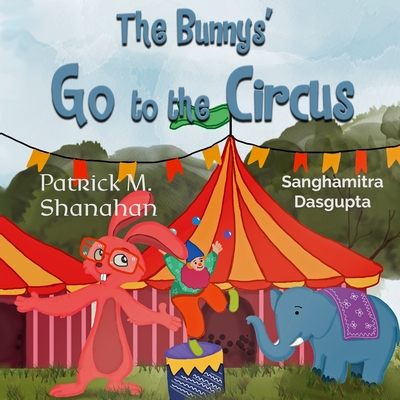 After listening to Mother Bunny talk about the circus, her children Bunny, Honey, and Cutie Pie were filled with excitement and anticipation. Vivid images of performers wearing colorful costumes and exotic circus animals filled their minds.

When she spoke of the endless treats that the audience dropped under the grandstands and around the Big Top they barely heard her warnings about the dangers.

The following day after creeping under the canvas in the main tent Bunny, always looking out for his younger sisters, was again challenged when Cute Pie set out on her own to find adventure. Instead she found herself in an unseemly hopeless situation.

Rescuing their sibling presented a situation that would endanger both Bunny and Honey, but the thought of abandoning Cutie was never considered.