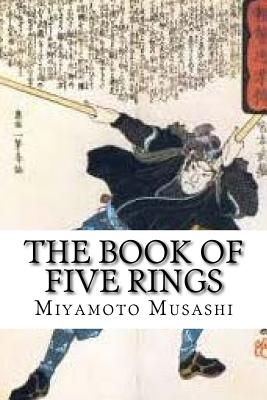 Miyamoto Musashi was born in 1584, in a Japan struggling to recover from more than four centuries of internal strife. The traditional rule of the emperors had been overthrown in the twelfth century, and although each successive emperor remained the figurehead of Japan, his powers were very much reduced. Since that time, Japan had seen almost continuous civil war between the provincial lords, warrior monks and brigands, all fighting each other for land and power. In the fifteenth and sixteenth centuries the lords, called daimyo, built huge stone castles to protect themselves and their lords and castle towns outside the walls began to grow up. These wars naturally restricted the growth of trade and impoverished the whole country. In 1573, however, one man, Oda Nobunaga, came to the fore in Japan. He became the Shogun, or military dictator, and for nine years succeeded in gaining control of almost the whole of the country. When Nobunaga was assassinated in 1582, a commoner took over the government. Toyotomi Hideyoshi continued the work of unifying Japan which Nobunaga had begun, ruthlessly putting down any traces of insurrection. He revived the old gulf between the warriors of Japan - the samurai - and the commoners by introducing restrictions on the wearing of swords. "Hideyoshi's sword-hunt", as it was known, meant that only samurai were allowed to wear two swords, the short one which everyone could wear and the long one which distinguished the samurai from the rest of the population.